Sticking to a consistent prayer habit can be hard for many of us. It’s easy to let the weight of the world get in the way of our thoughts and lose focus even when we know that we need prayer more when we are busy. While some people simply try harder (usually resulting in feeling more guilt) I am a firm believe that using tools and “life hacks” (ergh I hate that word) can help establish a habit which in turn changes our hearts (which in turn makes the habit easier and changes our mindset). That where 7 minute prayer challenge comes in, an app that uses behavior tricks and technology to promote a regular prayer habit.

What Is 7 Minute Prayer Challenge

The 7 minute prayer challenge takes inspiration from 7 minute workouts. It involves a short routine (that I’m sure everyone can find time for) and has sets and repetitions as you go along with pauses in between. This is a form of guided prayer but only in as far as the main themes are selected. So for example, the Lord’s Prayer moves from praise God, Pray for the kingdom, Your will be done, Pray for daily provision, Confession, Pray for sanctification, Acknowledgement. Each section has an explanation as to what you can do during them so it’s not just a load of Christianese.
There are also prayers based of:

As well as the option to create custom 7 minute and 4 minute prayers. If you like, you can have background noise going as you prayer to help you block out distractions (possibly while commuting) and you can adjust how long each section is as well as the “prep” time between each section. 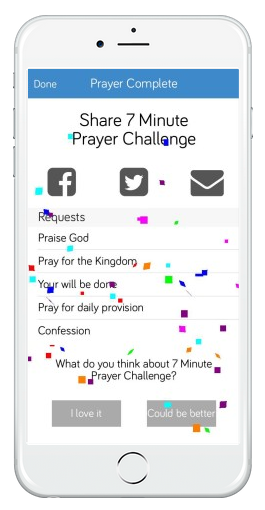 The app uses a couple of tools to help encourage you to pray regularly including reminders and a competitive system where you can add a group of up to nine friends and work against them. The latter part does make me worry a bit about things getting a bit like the Pharisees who made sure they prayed in public but this doesn’t share a social media status and if you use it with an accountability group, it could be a good way for “iron to sharpen iron.”

I also really like the ability to add your own 7 minute prayer challenge so that you aren’t stuck with their option but instead you could include prayer partners, missionaries you support or what you’ve been inspired to pray for recently. The time limit also means you know if you can “complete a rep” at some point in the day, which can be a great prompt to just do one quick rep while on a bus or similar.

I suspect some people have already written this app of because it uses the ideas of guided prayers which is too “religious” and formulaic for them. Fair enough, I expect to see plenty of “Christianity is a relationship not a religion”comments below from people who probably haven’t got to this part.

I think it is a fair criticism of the app, however many Christians have found that using liturgy or set prayers can help them focus on an aspect of God that they might otherwise ignore and doesn’t always conflict with following the spirit or their heart (yes of course it can, but in my opinion, that says more about the persons heart saying the liturgy or prayer rather than the idea of using the prayer itself. )
I also wonder if the whole concept of a 7 minute workout really works for prayers. On the one hand I think it’s a really clever way to switch a fitness metaphor over to our spiritual fitness, on the other hand I wonder if it downgrades what each prayer really means.

Overall I think this is a pretty fun app to experiment with an has helped move me to pray on a couple of occasions when I guess I wouldn’t have. As such I’m going to continue using it. I’m not fully sold on the “workout” type idea but I think this will probably appeal strongly to some people out there. If it appeals to you then I definitely encourage you to try it.

The implementation of the app is great with a beautiful design and easy to use interface. 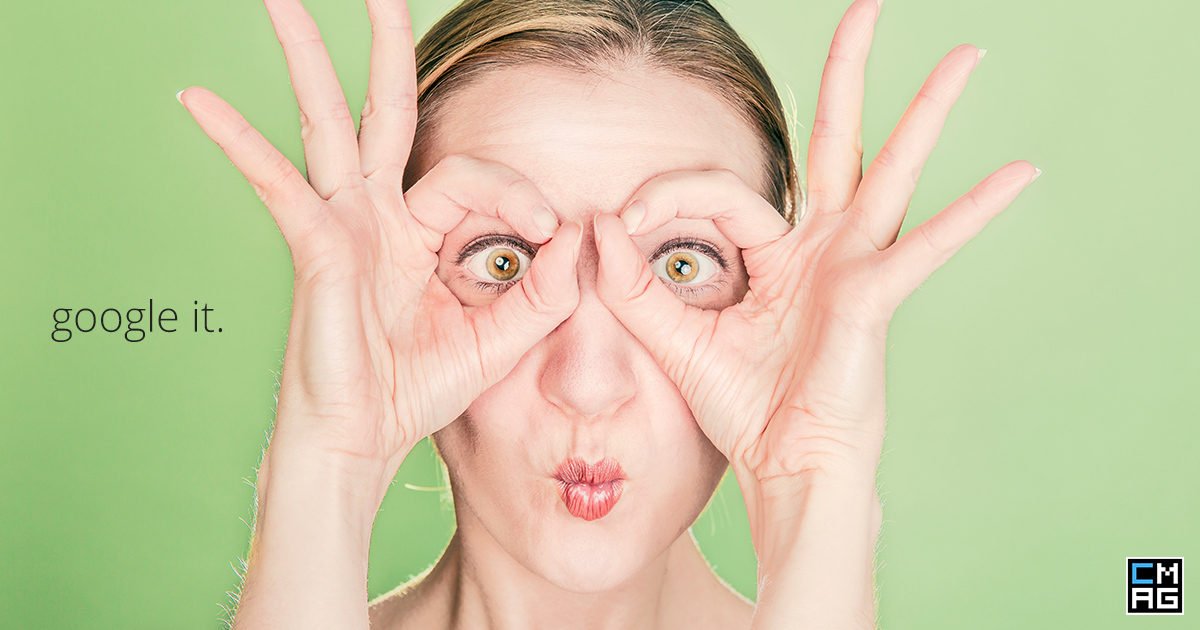 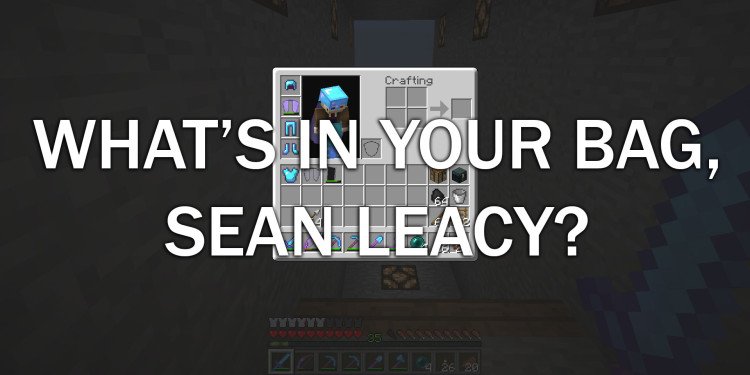 What’s In Your Bag, Sean Leacy?