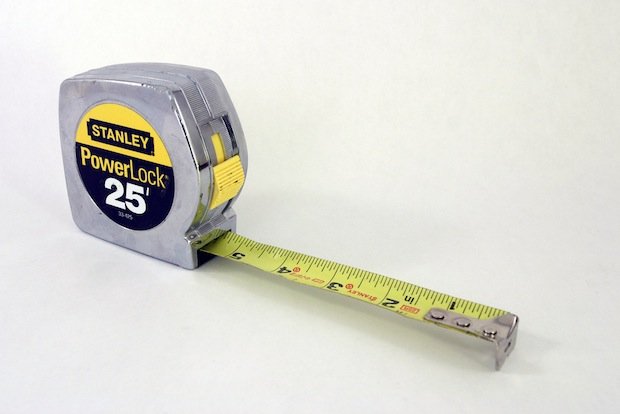 With so many opinions, ideas, and bias’ it can often be difficult to make decisions about a church building project. Committees are concerned with the fashion and function of their desired space and often leave big decisions up to their general contractors. Unfortunately, contractors have little experience with the technology systems used so frequently every week by these churches. Here is a list of five tips to keep in mind during your next building project that you’ll thank me for.

The idea of pouring the stage with concrete comes up frequently in planning meetings. There is one advantage to using a concrete stage –  the maintenance is lower. Rarely is it noted the many varying disadvantages of having a concrete stage.

Any future additions or modifications become ten times more expensive when the stage is concrete. Simply changing the stairs can quickly become an overly expensive endeavor. Technology is always changing. Connections, cables, and bandwidth have all gone through drastic changes in the past ten years alone. Connecting the platform to your tech booth is much easier with wood.

Acoustics can be an easily overlooked element in any building project. Hiring professional acoustic consultants is often an expense that churches don’t see necessary. First, allow me a moment emphasize the importance of having and audio professional review your building plans. It will save you money in the long run – guaranteed.

Just incase, here is one nugget of truth that any acoustician will agree with: parallel walls are bad. Front to back, right to left, and floor to ceiling parallel walls are so often the culprit to bad sounding rooms. By simply offsetting these by even five degrees in opposite directions will help drastically to control the sound in your room.

Anyone who has worked with technology in an older building understands the importance of having enough power for your gear, and keeping electrical circuits separate. When your lighting dimmers are on the same circuit as sound equipment, bad things happen. Allow for plenty of power to be run to dedicated outlets for specific systems. The stage, the tech booth, audio, video, and lights should all be on their own dedicated circuits.

Adding in an additional 25-30% more outlets in these designated ares is a good idea. It will allow for future expansion (and everyone’s iPhone charger).

If you plan on using projectors for any reason – IMAG, lyrics, presentations, etc. – consider building rear projection screens. When a projector is in a dark room the maximum amount of light is reflected on the screen. Its my personal estimation that nearly 30% of the light represented in well-lit front projection system is wasted due to ambient lighting.

The topic of natural light can often be sensitive. There is probably no more debated discussion that weighs on fashion vs. function than that surrounding natural light. We want our building to be beautiful and try to find ways to maximize the amount of natural light, but in doing so are actually limiting the creativity and beauty that can be expressed through technology.

If it was customary for churches to meet after the sun goes down Sunday evening than I would say this isn’t such a big deal. But by competing with natural light, intense compensation will need to be made by both the lighting and video systems. Projectors often need to be in the highest class and quality to display accurately in a bright naturally-lit room. Two to three more light fixtures than normal would be necessary to properly light the stage.

These expenses can add up quickly. By closing off your room entirely to natural light, lighting designers have the ability to express their talents with beautiful designs and colors. The picture from your IMAG system will be crystal clear, and all your video techs will be happy, happy.

Do you have any suggestions for church building projects I might have forgotten?

[Image via redjar via Compfight cc] 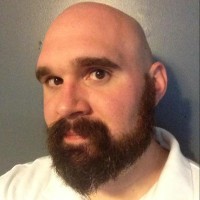 I'm very familiar with the culture and technology that surrounds church. Having grown up in the church I have experienced being a part of the congregation, I've had roles on staff, and now I consult churches nationwide. I graduated from the Institute of Audio Research in New York City with a 4.0 GPA and have always had a passion for audio which has now grown to include talents with video, web development, and live streaming. My mission to support ministry with technology has lead me to design and develop my own church sound training video series available at ChurchAudioTraining.com. You can find me on Google+, Facebook, and Twitter. 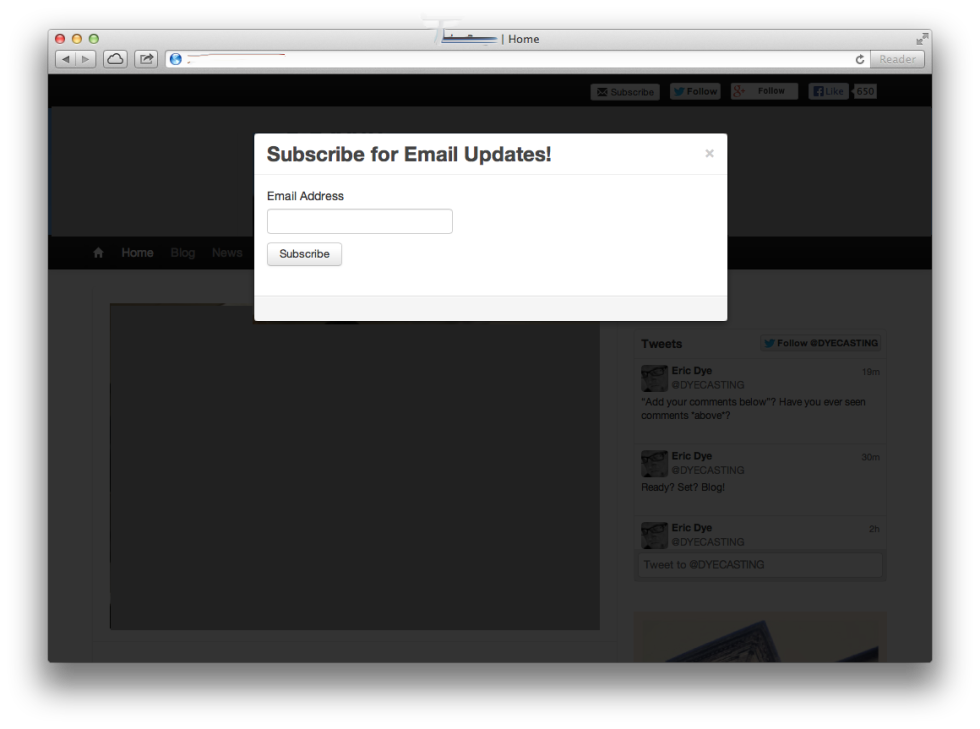 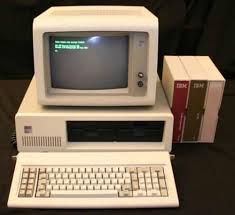 What Computer Should I Buy? [ChurchMag Project]