5 Simple Ways to Start a Groundswell for Your Ministry Initiative 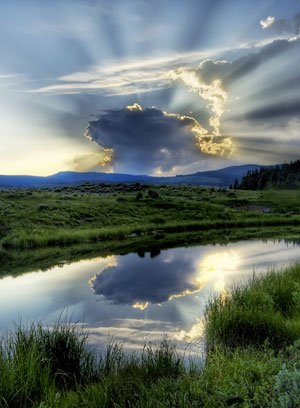 Starting the ‘groundswell,’ or the initial buzz and viral growth of your online initiative, program, or launch is easier and cheaper than ever.

Here are 5 simple ways that I’ve seen work effectively for starting the groundswell and/or promoting your upcoming launch for your new ministry initiative, site, blog, or whatever:

What else have you seen work effectively?

Being a Poser Has a Low ROI

$10,000 Cash to Pursue Your Dream – Thomas Nelson and Scribd Team Up