5 of the Best Marketing Lessons to Learn From Disney+

Online streaming is not a new innovation in entertainment. Netflix has had us binging shows from 2007 when they introduced a streaming option. Since then, several other players have entered the steaming space—including Hulu, Amazon Prime, and HBO Go.

The newest player in the marketplace might just permanently change the game. Disney+ came on to the scene in late 2019 with much fanfare. I signed up for the service from Day 1 and have enjoyed it thus far. Besides my entertainment, I’ve learned a few marketing lessons from Disney+. You might be able to benefit from those lessons as well.

The headline on the Disney+ home page reads: “The best stories in the world, all in one place.”

And that’s not an overpromise. Disney really does offer some of the best storytelling brands—including Pixar, Marvel, and Star Wars. Disney+ offers you unlimited access to their best stuff.

In a world filled with noise, Disney’s content stands out because it’s steeped in story. The Disney brand has always been closely associated with great storytelling, and this new streaming service comes as no exception.

We can’t all be Disney. But we can all tell stories.

Our marketing becomes more relatable and attractive when we use it to tell the stories of people around us. When you focus on a compelling narrative, you grab more people’s attention.

When Disney+ launched on November 12, 2019, people flooded to the site. Unfortunately, not all of them were able to get on. The technical issues were well documented, and thoroughly frustrating for many.

Some technical issues were to be expected. It was a new website experiencing over 10 million people signing up all at once. The larger problem was Disney’s ill-preparedness to handle these technical hiccups with enough customer service.

Disney is normally the benchmark when it comes to great customer service. But by all accounts, it seems like they dropped the ball in the first few days of Disney+. It took one of my friends several weeks of constant effort just to get in touch with a customer service person.

This mistake teaches us to always be prepared with proactive customer service.

When you’re launching something new or making a big announcement, expect things to go wrong and for people to have questions. Be ready to give people a human response to their concerns.

Despite all of the technical issues, Disney fans were happy to stand with the brand and actually defend it against critics. That’s what great fans do. They respect what a company stands for and are proud to support it despite any short-term problems.

Endearing yourself to your audience is the best way to gain their long-term loyalty.

Their respect is one of the most valuable things you can earn. How do you turn your audience into raving fans? According to Jeff Henderson, the best way to do so is by becoming raving fans of your audience.

Like Netflix and Amazon Prime, Disney+ boasts all-new original content that you can’t find anywhere else. Those original shows include The Mandalorian, The World According to Jeff Goldbloom, and Encore! with Kristen Bell.

As great as these new shows are, Disney+’s real strength lies in its archine of older content. Disney used to store this content in a veritable “vault,” and only release the content for a limited time. With Disney+, the vault is now open. All of their old stuff is available to us to view and enjoy.

As a kid of the 90s, I grew up watching the Disney Chanel Original movies. Now I can watch those all over again on Disney+. My parents can even watch some of the Disney films they grew up watching. That nostalgia is perhaps the most valuable thing Disney has for all of us.

There may not be as much nostalgia with your old content. However, you can still learn from the idea of reusing stuff you’ve already created. You don’t have to spend all of your focus on building new things—see what you can polish off and use again.

Disney+ is stuffed with a ton of content—almost too much content. It can be easy to get lost while searching through all of the old movies and shows. But Disney did a good job of organizing their website and mobile app to make the content searchable.

Similarly to Netflix or Hulu, the content is organized by category and mood. It’s easy to search by brand, genre, or format. Users can also save content into a watchlist to save stuff for later. Disney+ clearly learned from the streaming services that came before them and created an interface that’s easy for people to understand and use.

The lesson here is to organize your online presence to make sense to your audience.

Put stuff on your website so that people can find it. Point to links (that aren’t broken) in your social media. Know what content your people are looking for and then help them find it.

What have you learned from watching Disney+? 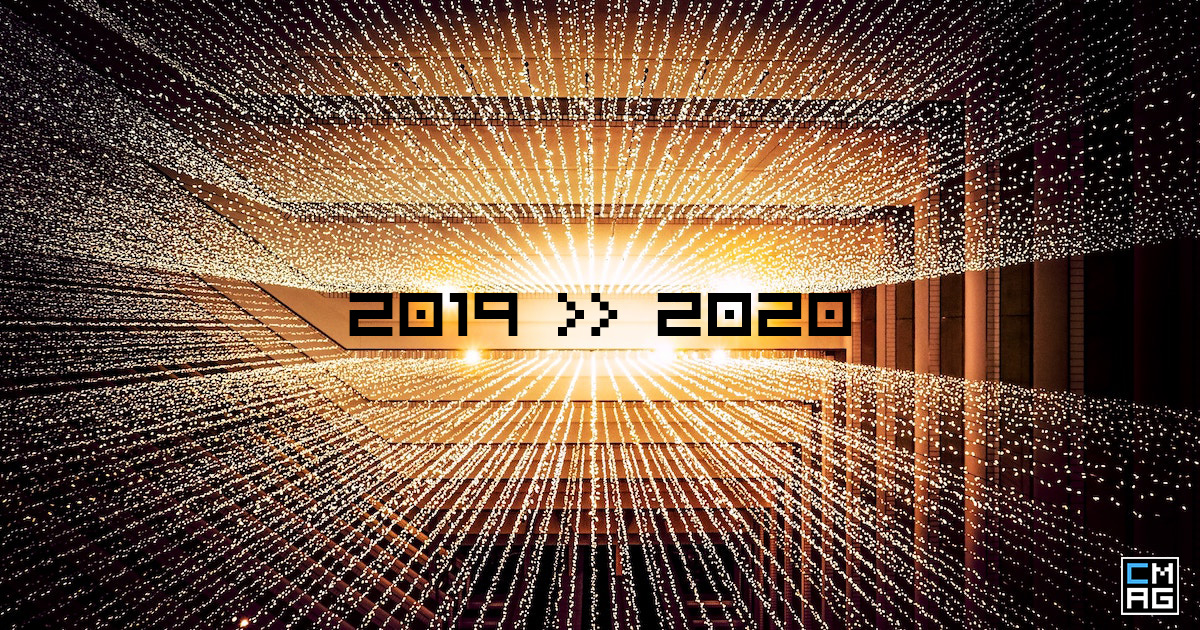