One of the most important aspects of filming a video is the audio that accompanies it. It doesn’t matter how good the video looks, if the audio stinks then people are not going to enjoy it.

I remember one of my college professors talked about an experiment involving two groups of people that went something like this:

Moral of the story? Capture good audio! Here are a few tips to get you started…

1. Use the Right Microphone

When choosing a microphone for recording audio there are a few choices. The first – and worst – option is to use your camera’s onboard microphone. This mic has an omni directional pickup pattern, which means they are just as likely to pick up your breathing as they are your subject’s voice. They pick up every noise in the room, including those you didn’t even notice. Also, it is impossible to get the mic close to the subject without also moving the camera closer. Never use the on board mic unless it is your only option.

A step up from the onboard mic is using a handheld vocal microphone, like a Shure SM58. Plug the mic into your camera’s XLR input (or buy an XLR to 1/8” adaptor if your camera doesn’t have XLR inputs) and have your subject hold the mic as they speak. Again this isn’t the best solution but it does have some advantages. The microphone usually has a cardioid pickup pattern, which rejects noise from the rear of the mic. Since the subject holds the microphone it is much closer to the source than your camera’s onboard mic. Using a hand held mic is also great for interview style videos (Man On The Street, etc.) because your host can ask the question and then move the mic over for the interviewee to answer.

Connecting a shotgun mic to the camera is a great way to capture audio (and my personal favorite). The unique design of the shotgun mic creates a hypercardioid pickup pattern that allows it to capture audio from a source 10-15 feet away and still do a great job of rejecting extraneous noise. I can attach the mic to the camera in a matter of seconds, point it at the subject, and record. In post the audio sounds great and the mic almost never picks up too much room noise. Its usefulness can be improved by connecting it to a boom pole. By using a boom pole you can place the mic within a few feet of the subject (usually over the top) and still keep the mic out of the shot. The use of a boom pole usually requires someone to operate it, unless you connect it to a mic stand. I’ve never personally used a boom pole and would love to hear your thoughts on using one. 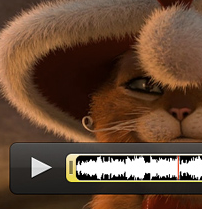 Finally we come to lavaliere mics, which clip onto the tie or shirt of your subject below their mouth. These are great because you can put them close to your subject’s mouth and block out almost all extraneous noise. You can wire it straight into the camera and block the cable out of the shot, or you can go wireless. The wireless units are great for field use where hauling a bunch of cable around would be difficult or intrusive.

The receiver mounts onto the camera and is battery powered, allowing the camera operator to be completely cable free. The subject uses the transmitter just like any other wireless body pack.

Choosing the right mic is only the first step in recording great audio for video. Once you have your mic setup its time to set levels. Have your subject talk (or whatever else they will be doing) and set your levels so that you receive a strong signal that crosses the yellow every once in while, but never let your audio get into the red.

If you clip the audio it will distort, making it next to impossible to fix in post, short of rerecording the part. When setting levels, it’s better to ere on the side of a lower signal than setting it too hot where there is a chance it could clip.

Many cameras come with an onboard limiter to help prevent clipping. 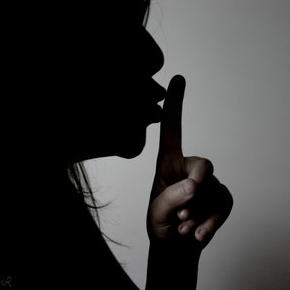 A couple more things to keep in mind. Try to record in a place free from noisy A/C units, light fixtures, computer towers, etc. You want your recording location to be as quiet as possible. And before you go record some “room” sound, free from anyone talking or moving around.

It is nice to have some ambient noise that matches the room during post to add into any strange cuts or transitions.

Any other tips you use to record your audio for video? 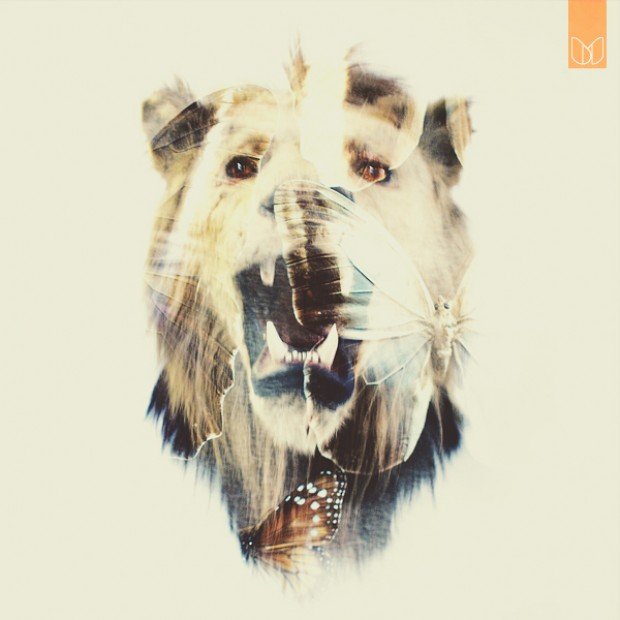 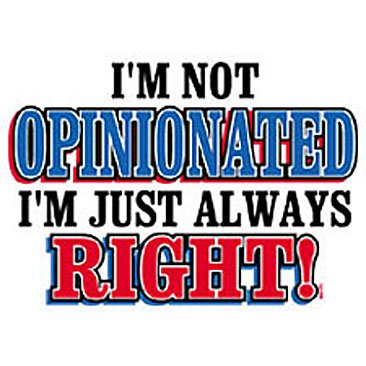 Thoughts On The Potentially Tragic Flaw of Opinionated Geeks