Why I Use Two Computers at Church on Sundays

I’m coming up on four years of being the primary video guy at my church’s satellite campus. Last Sunday, I was thinking over the changes in those four years.

We started things knowing that we wanted a backup of the sermon running at all times. Back then, everything was shot in SD, so DVD seemed like a good choice. This added a step to editing and only provided a backup for the message itself. If the main computer decided to lock up during worship, the only thing I could do is reboot it; since it was the sync signal that the AnalogWay Octofade used, that meant a visible glitch on the screen.

Probably a year or so into being there, we shifted to HD for the main service recording. DVD seemed like a bad choice then because it added a step AND it was lower resolution, so if we had a problem during the message and switched to the DVD, it was pretty obvious that we’d made a switch.

I started playing a backup recording in QuickTime on the audio iMac as a solution to the HD/SD problem. It wasn’t perfect, but it helped.

END_OF_DOCUMENT_TOKEN_TO_BE_REPLACED

How To Pull Off A Successful Hangout

People do video chat all of the time on Skype, FaceTime, and Google+ Hangouts for many different reasons. We are assuming that you know how to run a Google+ Hangout in general and are wanting help with something more than calling mom and dad at home or long lost high school friends. Instead, we have some tips on how to pull off a successful hangout for your business, professional networking, or running your own podcast.

END_OF_DOCUMENT_TOKEN_TO_BE_REPLACED

Sometimes, demo reels leave me feeling inspired. Other times, I am left sitting in front of my computer screen with envy building within me because I could never measure up. The best demo reels, however, leave me with mixed feelings.

Let me introduce to you someone you haven’t met yet, but someone that is not going anywhere.

He’s a 20-something from New Mexico and his name is Ryan Valdez.

END_OF_DOCUMENT_TOKEN_TO_BE_REPLACED 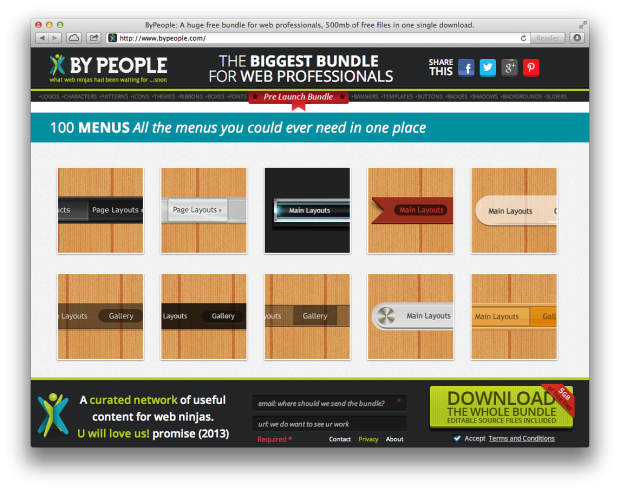 END_OF_DOCUMENT_TOKEN_TO_BE_REPLACED

This is going to be AWESOME!

faithHighway has put together one of the most awesome Church media giveaways I’ve ever seen.

After learning that 80% of churches are stagnant or declining, faithHighway was moved to do something about it.

After much thought and prayer, faithHighway had to chose between helping a bunch of churches a little bit, or equip one church with a huge, year-long marketing campaign.

They went large and decided to help one church by giving away $60,000 worth of consultation, design, print and agency services!

Here are the deets:

END_OF_DOCUMENT_TOKEN_TO_BE_REPLACED 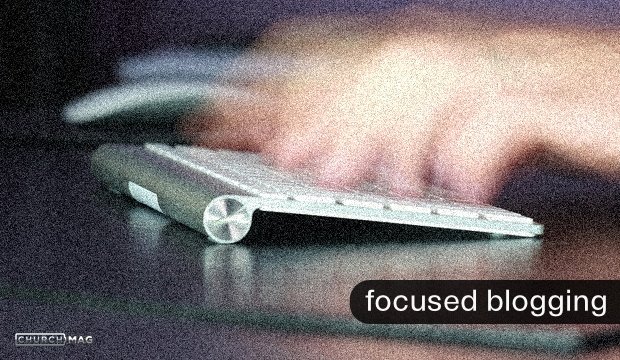 There’s a trend amongst bloggers and copy writers to ditch paragraphs and write each sentence on a new line. It may be a trend, but I’d like to make an argument against it. END_OF_DOCUMENT_TOKEN_TO_BE_REPLACED