Phones have been called our lifelines to the world and for many people, they are the most personal things that we own. For those of you in ministry, smartphones are a great option because you always go to meetings early, the people you are meeting do not show up on time (if at all), and so you have a solid twenty minutes that you could be checking your email, sending teens a Facebook message, or going over your sermon one last time. For bloggers and business people, smartphones can give you an advantage of connecting with clients and viewers at all times, making them invaluable.

Here are two smartphones that we think will make a great Christmas tech deal this Christmas (and a couple to avoid).

The iPhone has become the forerunner in the smartphone world with its gesture controls, seemingly endless apps, and an amazing branding that makes it a highly coveted item to look cool. The phone has enough memory to store tons of songs and pictures, is a great size and weight, and the camera on it is as good as any point-and-click that you can get at Best Buy. With the cast of extra gadgets like Apple TV and AirPlay as well as perfect integration the industry leading iTunes, this does beat out the Galaxy S3 overall. (by a smaller margin than Apple would be comfortable, I am sure)

Now, some of you may be wondering why I would not just go with the iPhone 5. My question to you is why do you want it? It does have a newer chip in it to make it marginally faster, the screen is a bit bigger, and barely thinner. But with this somewhat improvements (on a smartphone mind you, we are not getting a high performance laptop here) you will be paying a couple hundred dollars more with two-year contracts and several hundred dollars on top of that if you get an unlocked phone.

And for what? So you can say you have the latest thing? That is not how you make smart investments. The iPhone 4s is a perfect device for this Christmas season and the number one on our list.

This may be the best Android phone experience to date. Equipped with all the amazing features like Google Now, S Voice (some say better than Siri), and LTE equipped hardware for countries that support the network, this is making a run at the iPhone series to become the best smartphone available.

Unlike the Galaxy Note that some would say is more powerful, but more expensive, the Galaxy S3 feels like a phone. The Note be borderline a mini tablet and feels a bit awkward in your hand and your pocket. If you are wanting a tablet alternative, the Note is one of the top at the list, but in the case of a phone, it simply looks silly.

So there you have it. We would love to hear your thoughts and reactions to our picks. Agree or disagree? Did we miss something?

How Rev. Drumondo Simpson Used YouTube to Minister to His Community 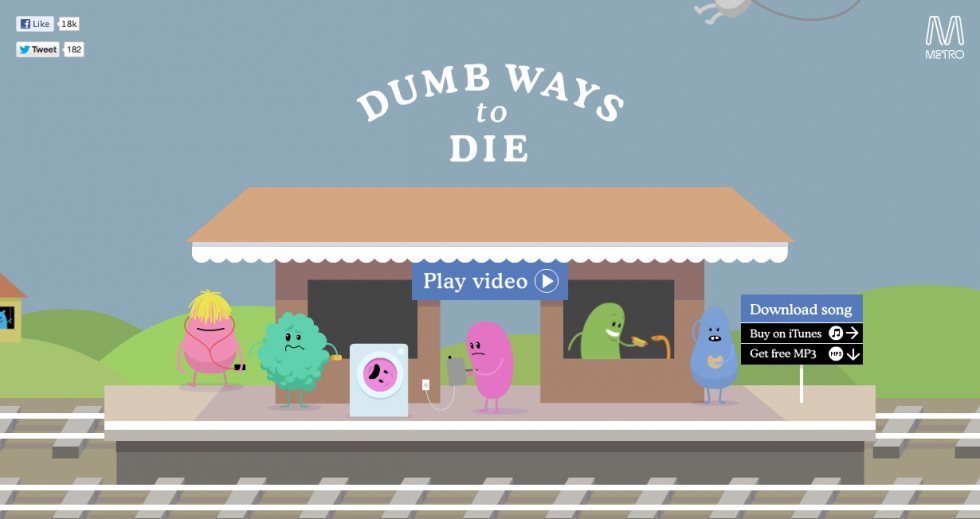