The iPhone 4 Now Comes in White 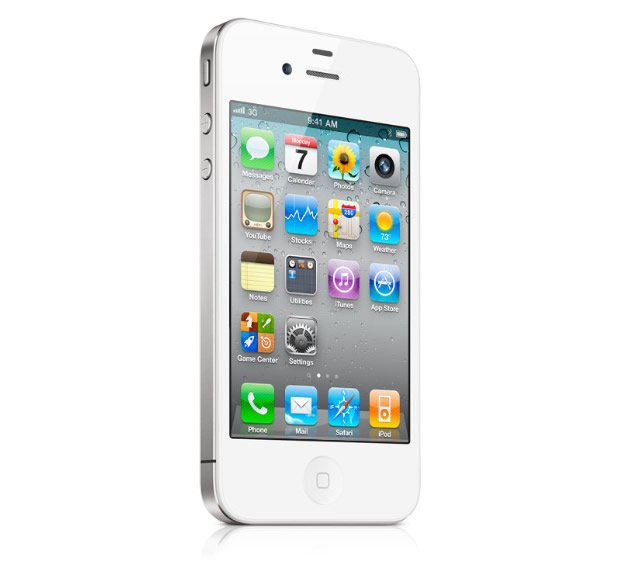 Online or at the Apple Retail Store, the iPhone 4 is now available in white.

END_OF_DOCUMENT_TOKEN_TO_BE_REPLACED

Recently, MediaTemple and Amazon had some server problems that sent digital ripples across the world.

Now, Sony is having there own problems.

For over a week, now, Sony’s PlayStation Network (PSN) has been shut down. Not an hour. Not a day. A week!

Sony sent an email Wednesday night to all users of PSN and Qriocity, a movie and music streaming service, alerting them of an illegal breach in PlayStation’s user account information system that occurred between April 17 and 19.

Sony and Qriocity shut PSN services down on the the 20th because Sony believes their system was hacked, and names, addresses, countries, email addresses, birth dates, usernames, passwords, and online handles were accessed.

Although Sony says credit card and bank information was not obtained, they are still advising their 77 million PSN users to take precautions.

END_OF_DOCUMENT_TOKEN_TO_BE_REPLACED

The Japanese come out with some cool stuff, and being someone who loves food and is kinda OCD about freshness, this is perfect!

END_OF_DOCUMENT_TOKEN_TO_BE_REPLACED

Here at ChurchCrunch we are fortunate to have a large blogging community.

We are always wanting to push each other to be better bloggers, and today I want to let you know about a cool resource that I have found helpful as a blogger, and why now is a good time to buy it!

END_OF_DOCUMENT_TOKEN_TO_BE_REPLACED

[Editor’s Note: This is the second part in a two part series. Be sure to read part 1!]

In post one of this series we were looking at ways to use WP to create dynamic jQuery user interface elements. Specifically a jQuery accordion.

Our first step was to create a static page template in WordPress with a jQuery accordion.
END_OF_DOCUMENT_TOKEN_TO_BE_REPLACED

SilverStripe CMS is an open source web content management system. One of the unique aspects of SilverStripe is that it contains a PHP5-based programming framework, Sapphire. This framework is flexible and customizable with fundamental security models, workflow caching, and multiple language and sub-site support.

SilverStripe is open source, so the download is free and the documentation is public. Everything here is pretty standard as CMS’s go these days. WYSIWYG, drag and drop, day-to-day editing controls. I suppose it wouldn’t be much of a CMS if you couldn’t, right? The look and feel of your site is fully customizable with themes and widgets.