According to one report the shipments of Android-based smartphones reached nearly 33 million in the fourth quarter of 2010 making it the best-selling OS for smartphones.

I bet it continues on into this year as well. Open Source for the win.

With Setster you can use your own website as a vehicle and channel to book appointments for your business with ease.

It’s easy to install and quickly you can have a little button on your site that can pop-up a window for your visitors to book appointments with you:

END_OF_DOCUMENT_TOKEN_TO_BE_REPLACED 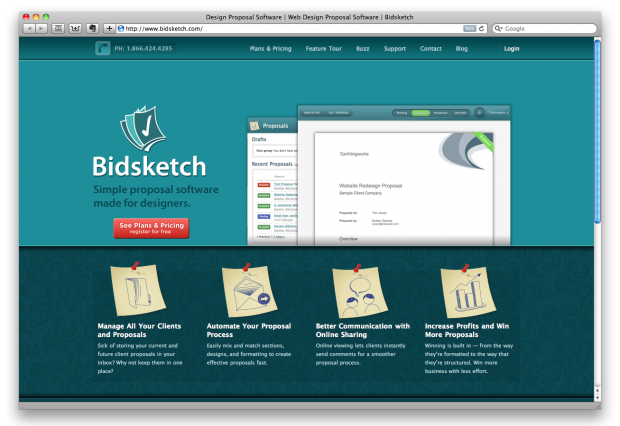 With Bidsketch you’ll be able to create proposals for possible clients with speed (since you can create templates) while managing them all in a slick interface. Track, create, customize, and design pretty proposals.

Check out the overview video:

END_OF_DOCUMENT_TOKEN_TO_BE_REPLACED

Congratulations to the five winners of the Glo Bible Software Giveaway.

We had 28 entries, and have picked the following commenters…

END_OF_DOCUMENT_TOKEN_TO_BE_REPLACED

Want to Work for Skype? Would This Video Convince You?

Looks like a neat place to work, and if you’ve got the talent (and interest) please go help them out since the BETA version of Skype is terribly-bad.

YouVersion has announced the release of Holman Christian Standard Bible in the offline format indefinitely:

We’re thrilled to share in this opportunity to partner with Broadman & Holman and LifeWay in making God’s Word freely available to you.

For those unfamiliar with “offline” mode it simply means that you can access that particular bible without having to be connected to the internet directly. END_OF_DOCUMENT_TOKEN_TO_BE_REPLACED