jQuery at Dusk – Learn jQuery By Example For Free!

Here’s a cool idea: Decide to write a book on jQuery, publish it on the web while it’s still being written, then go ahead and release it under Create Commons Share Alike to promote community involvement.

Or you could just check out James Padolsey’s project since he’s working on that right now.

END_OF_DOCUMENT_TOKEN_TO_BE_REPLACED 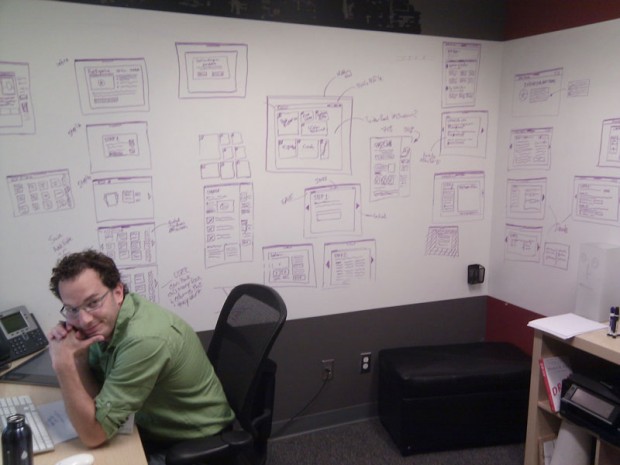 I saw this tweet and thought it would be worth to share the resulting twitpic of how LifeChurch’s Digerati Team sketch new designs.

That is a very functional work environment! Something like this is easy to implement but super-useful!

END_OF_DOCUMENT_TOKEN_TO_BE_REPLACED

I’ve been a Comcast subscriber before and I believe I still am (right @Dewde?); their service has been acceptable (tolerable might be a better word).

In any case, assuming that I am, I can’t wait to get a notice from them that one of my computers is a suspected botnet, a slave zombie distributing trojans and malware to unsuspecting Windows 98 users:

Comcast is announcing today that it will be offering all of its Internet customers a free service that alerts them if it appears that their computer is infected with botnet malware.

The cable giant, which is the largest residential ISP in the U.S., began a trial of the botnet detection service a year ago in Denver. Now, Comcast will be rolling it out to the rest of its more than 16 million Xfinity Internet customers over the next few months.

Something deep inside me laughs except that almost instantaneously I begin to cry on the inside since I feel like I’m trading one trojan for another.

END_OF_DOCUMENT_TOKEN_TO_BE_REPLACED 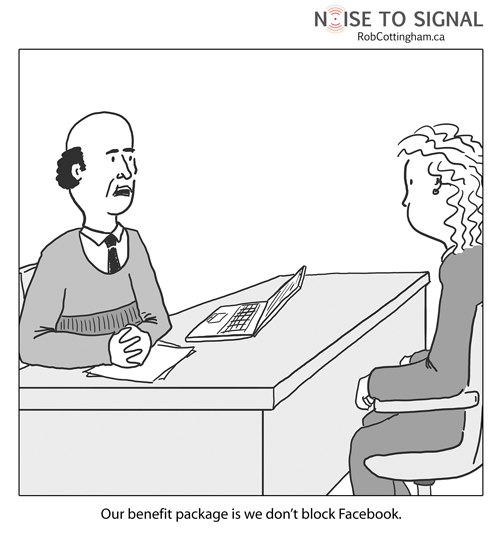 Have you ever heard of this even as a joke? It’s true though, right?

END_OF_DOCUMENT_TOKEN_TO_BE_REPLACED

My Favorite Airports are the Ones Which Have Free WiFi 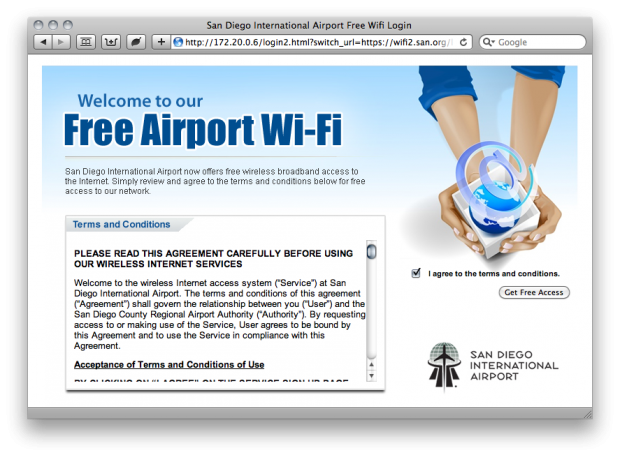 San Diego airport just became one of my favorite airports since they apparently offer free wifi.

I am so spoiled.