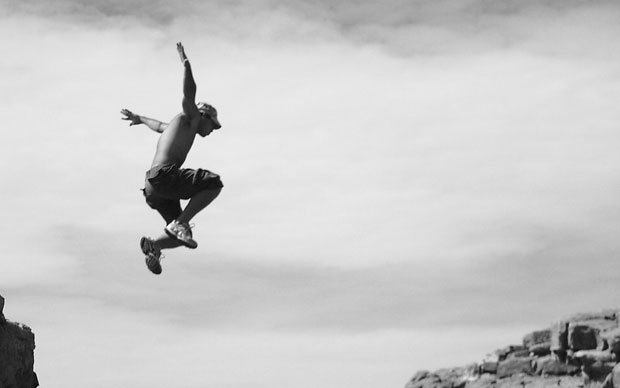 Developing momentum is the easy part in any social media/social networking engagement.

The challenge is keeping it, and unless maintaining momentum is part of your strategy, your campaign, project, or initiative will fail.

I can speak from experience (costly and damaging experience); it must be at least on the table when you begin to discuss your plan.

You see, everyone and their brother is interested and excited about using social media for your church, even people that you probably would least expect. All of them, though, aren’t ultimately responsible for keeping the excitement alive and kicking.

Sure you can develop as much groundswell and grassroots interest (take serious advantage of that), but you’ll need to push it forward, or at least find the people who will do it for you.

More strategy after the jump:

END_OF_DOCUMENT_TOKEN_TO_BE_REPLACED

PageRank is a link analysis algorithm used by the Google Internet search engine that assigns a numerical weighting to each element of a hyperlinked set of documents, such as the World Wide Web, with the purpose of “measuring” its relative importance within the set.

How often do you check your Google PageRank?

Last week I realized that Google had updated their Rankings for sites and ChurchCrunch moved from PR3 to PR4.

I’m quite excited about this move and have been waiting to make the jump for some time. It doesn’t surprise me that I’ve been able to make a PR4 but now I’m at the “invisible wall” for many bloggers which is the PR5 jump.

I’ve never personally owned a blog that was able to make a PR5. Human3rror.com has been sitting at PR4 for a while, and all signs point that I won’t be making a 5-card for at least some time, if ever.

And I’m not upset about that since Human3rror’s content coverage and purpose is lowball, but I’m gunning for top of the line for ChurchCrunch. I think there are a number of reasons it’s hard for a blogger to break the PR5 line, but at the end of the day one just doesn’t really know.

I do know that most “blogs” that reach a PR5+ typically are either a “network” or a multi-author type platform. I’m thinking (and dreaming) about both for ChurchCrunch.

More thoughts after the jump:

END_OF_DOCUMENT_TOKEN_TO_BE_REPLACED

Present.io : Worthy of a Look 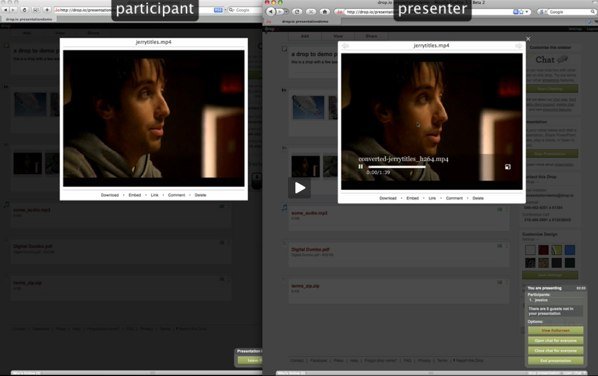 I was testing out a new screen-sharing app which launched a few weeks ago and I have to say that I’m generally impressed.

Present.io is an app developed by the more well-known service parent Drop.io and lets you establish a screen-sharing presentation with multiple participants. It’s easy easy as a few clicks.

It requires no download or installs and could be a great and simple tool for live presentations, showing slides, opening documents, videos, photos, music, etc.

The text capability is integrated so people can discuss and conversate. Did I mention that it also has a live conference line?

Take a look after the jump and let me know if this is something you can see yourself using: