There are many different biblical and historical models of financing the church and missionary work. Sometimes it involves direct giving to a church, sometimes “tent making” where missionaries carry out a trade to fund their work. And sometimes it involves raising support for people you know who have the funds to help out. That last one can be tricky and cause people issues but luckily Chris Staplehurst has created a super simple guide that will really help you out. It’s called 12 Easy Actions for Raising Support.

Who is Chris Staplehurst

So a quick disclosure here. I actually went to university with Chris and he was my halls of residents small group leader. As such my review may be biased although I aim for impartiality. Chris raised his own support while he worked at Youth With A Mission in the UK for three years. After that, he got involved with marketing and supporting missionaries himself. As such he has seen both sides of the fence.

Why Get the Book?

Some books go really deep into theory and talking about lofty ideas, this is not one of them. Instead, you have 12 short and to the point chapters with actionable steps that will help you raise your support. Where marketing terms are used, they are explained in plain and simple language.

This guide doesn’t just cover how to ask people for giving but also a few tips on keeping in touch with your support (and potential supporters) so that giving both continues and is more likely to increase.

The only knock against the book is that some of the sections don’t go into too much depth. For example, the advice on email subject lines is very brief. Admittedly this guide is a brief guide to get going and a whole book could probably be written on email subject lines. In addition, Chris also points to further resources so it’s not the worst thing in the world.

If you know someone who is raising financial support then send them this way to pick up a copy of 12 Easy Actions for Raising Support. I’m sure they’ll find it useful. 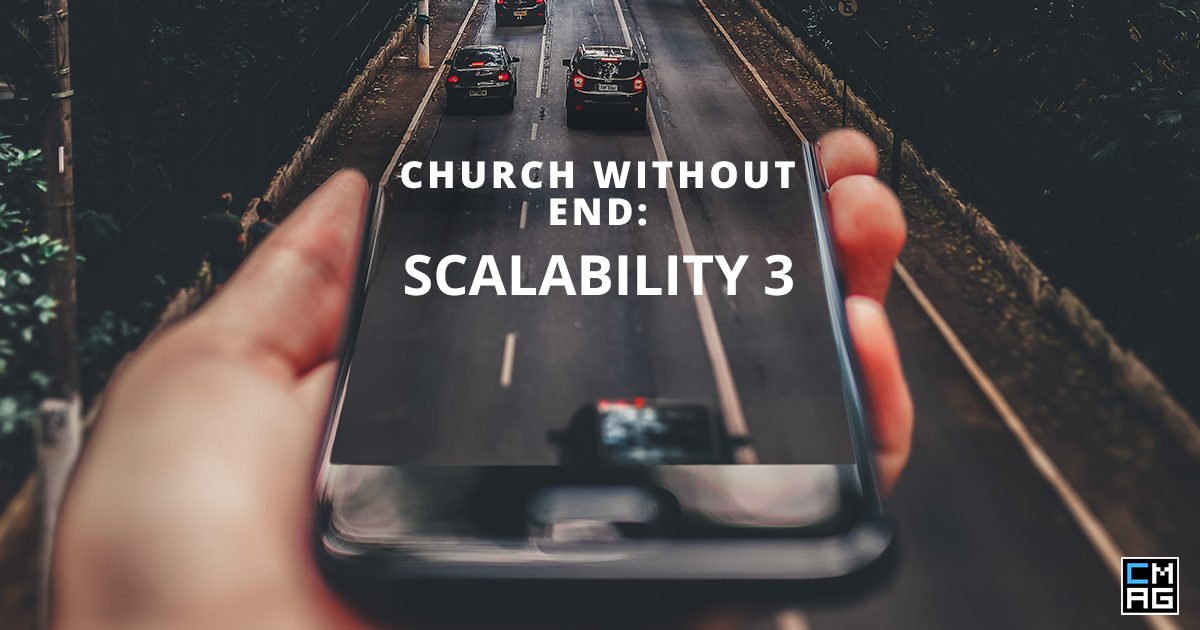 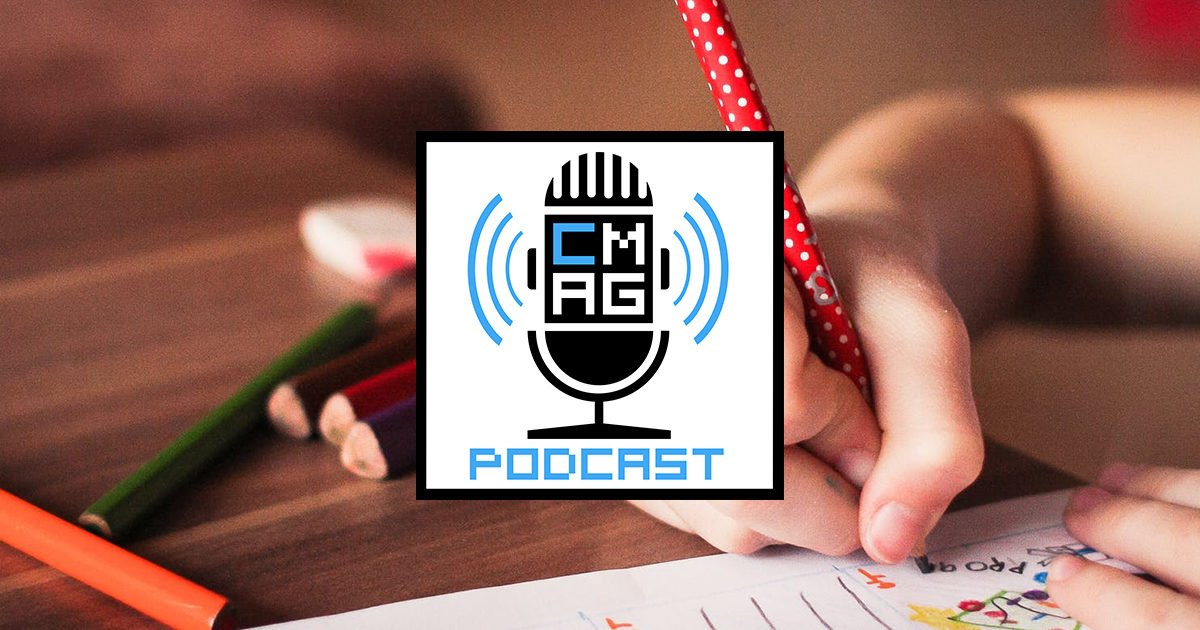