The 100ft structure was record breaking.

Such was the scale of the task, Lego sent designers from Denmark to help build the tower, which stands at exactly 102.33 feet. This is just under ten inches taller than the previous record holder, built in Chile in 2008. 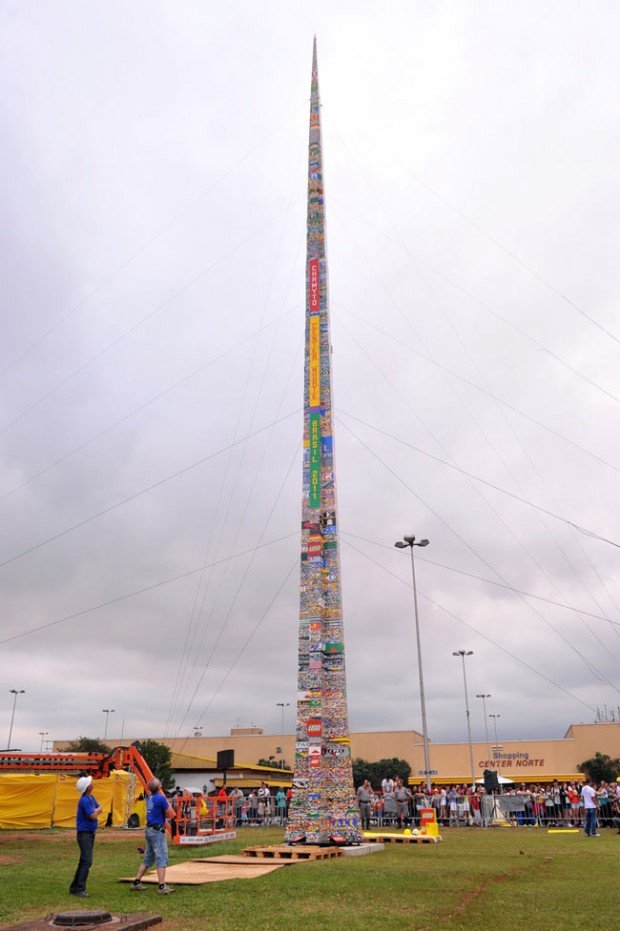 The battle of Lego towers begin back in 1988 with a 50 feet tower built in London.

Here’s the video news report from the BBC (So the  news anchor has an English accent, which is always cooler).

If we could figure out a way to build homes out of Legos, imagine how many homes could be built for the homeless!

Consider This and More