With all the, uh, interesting Twitter feeds out there – and yes, I admit to enjoying Church Curmudgeon a bit too much – it sometimes becomes a job just to weed the overly narcissistic  stuff out.

Here is a new feed I do find fascinating.

London writer Rob McGibbon acquired the century-old diary of Olive Higgins, and has shared the entries via Twitter. The diary entries start in January 1914, and end a short while later, having been authored in England and France and forever silenced by the teens illness and death the following month.

Some of the tweets are interesting in their innocuousness: On January 2nd, she writes:

Some tweets are descriptive yet cryptic,like this one from Jan 21st:

Eventually, the notes take a more somber tone, the tragedy seems underlined by her hope. While narrative is all too short, it shows that the technology might have changed, but people have not.

And that isn’t necessarily a bad thing. 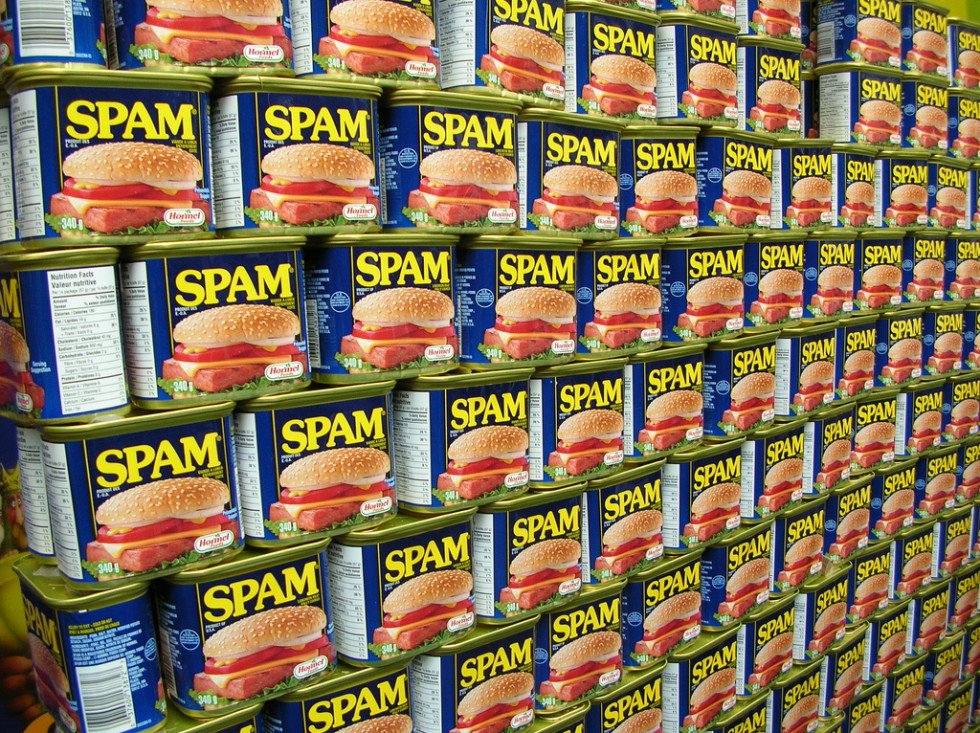 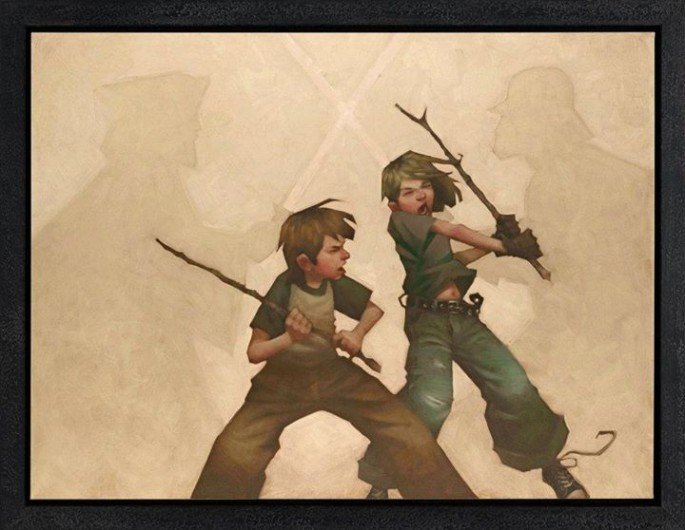