When I first read this infographic I had a brief #LOLWUT moment.

As you go through the list, a few of these apps makes sense. Despite the obvious dangers of using your smartphone and driving, people still do it. Did you know that texting and driving kills more teens than drinking and driving?

I’ll admit, I was surprised  to see Vine and YouTube on this list, while Facebook, Twitter and others can be used much like SMS. Meanwhile, Spotify is as engaging as adjusting your radio dial, but the last app? I could hardly believe it… 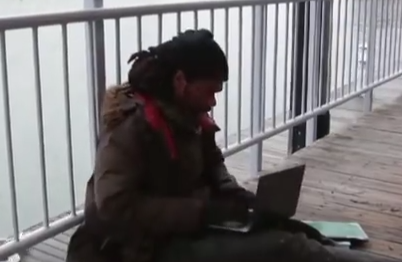 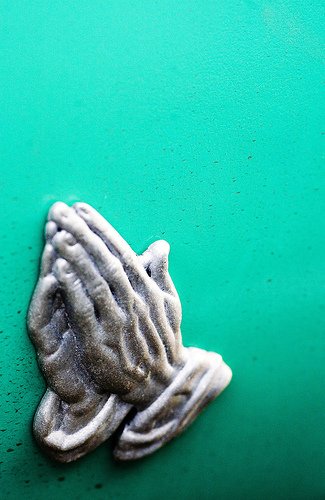