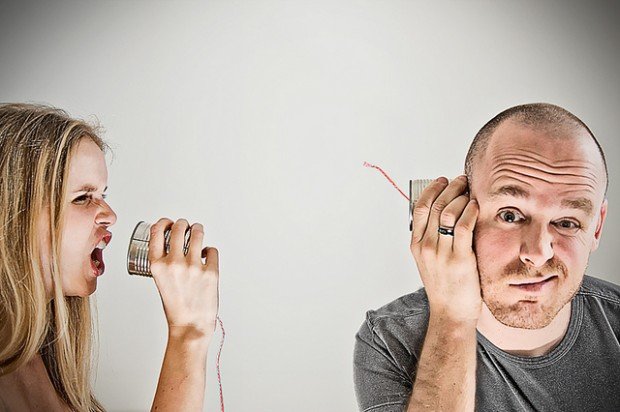 If you want to know how to ruin your online reputation, or just want to be a jerk, follow these 10 easy steps!

One of the worst things you can do is vocalize your frustration and anger in the heat of the moment. Take a few minutes, maybe even hours, and re-evaluate what you were about to broadcast to everyone. Nobody wants to know that guy shouting at someone in Walmart.

2. Only Talk About Yourself

Social media is about community. From Facebook to blog comments, it’s not about you, it’s about everyone.

Everything you’ve written, read and seen on the internet doesn’t need to be feed to your followers and friends.

Don’t be foolish! There is a fine line between being overly critical or criticizing in general, and being helpful. Let Proverbs be your guide:

Have you ever met someone who changed their political view based on a bumper sticker? The same goes for Social Media. Unless you’re posting on a political blog, be careful how much you spew your politics. More than likely, you’re not friends on Facebook or being followed on Twitter because you’re a political talking-head.

The next time you want to Tweet, Facebook or post to your blog about something a family member, friend or co-worker said or did, ask them first. Just because you think it’s funny or clever, doesn’t mean they feel the same way. Whenever in doubt, ask.

Your life isn’t perfect, and although we all support rejoicing in the Lord always, there’s no reason you should be telling everyone all the time. Don’t be a Debbie Downer, either. Being “real” and “authentic” online is a good, just be careful about rule number one.

“You said a bad word! Tsk-tsk”. “You misspeleed misspelled”. “Drinking that Instagram beer will send you to hell!” Be careful with this one. I appreciate readers pointing out mistakes; however, when it comes to something with a shorter life span, like Social Media – Twitter and Facebook – just let it go. Nobody wants to be that person who’s always correcting grammar in the middle of a conversation.

This is also known as: Being a know-it-all. I support being intelligent, but I support effective communication even more.

We’ve all done at least one of these. I’m pretty sure I’ve done at all of them at least once, before, and I’m sure I’ll repeat these mistakes a few more times.

Hopefully this guide will help to keep us from ruining our online reputations.

As ambassadors of Christ, we owe it to Him.

There are 19 comments already... Come join us! 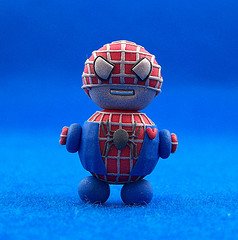